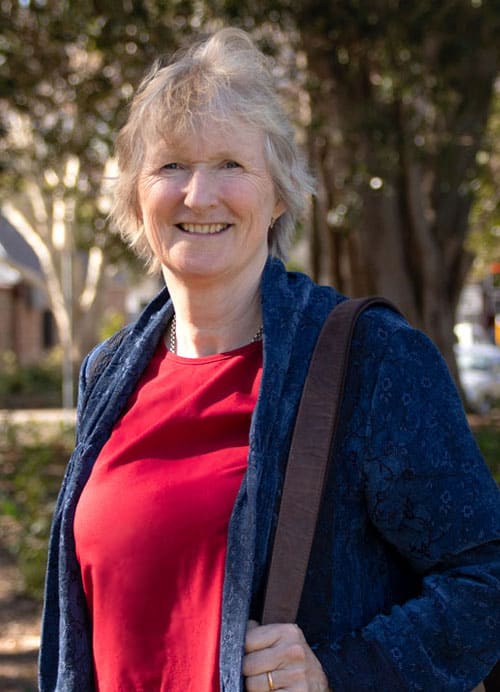 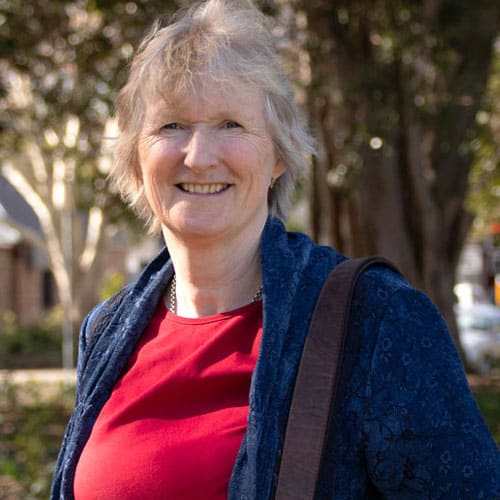 I am a paediatrician specialising in treating children with attention deficit hyperactivity disorder (ADHD). I studied medicine at Girton College Cambridge and Guy’s Hospital London, qualifying in 1982. I trained in paediatrics in Stoke-on-Trent and Birmingham UK before migrating to Australia. I completed my advanced training in Melbourne and Sydney and gained the FRACP in 1993. I work at Nepean Hospital, at Penrith Child and Youth Mental Health Service and in private practice in Penrith and have raised a family of four children.

I was awarded my MD from the University of Cambridge in 2011. This was based on research into the collateral effects of stimulant medication on children’s height, weight, physical maturity and body composition.

I have been studying the effects of stimulant medication in children with ADHD since 1996. The initial period of weight loss associated with the appetite suppression that occurs on a stimulant leads to transient slowing of growth and in the longer term, to slower progress through puberty [1] [2]. Stimulant medication improves the symptoms of ADHD, enhancing motivation; it also stabilises the negative mood in oppositional defiant disorder. 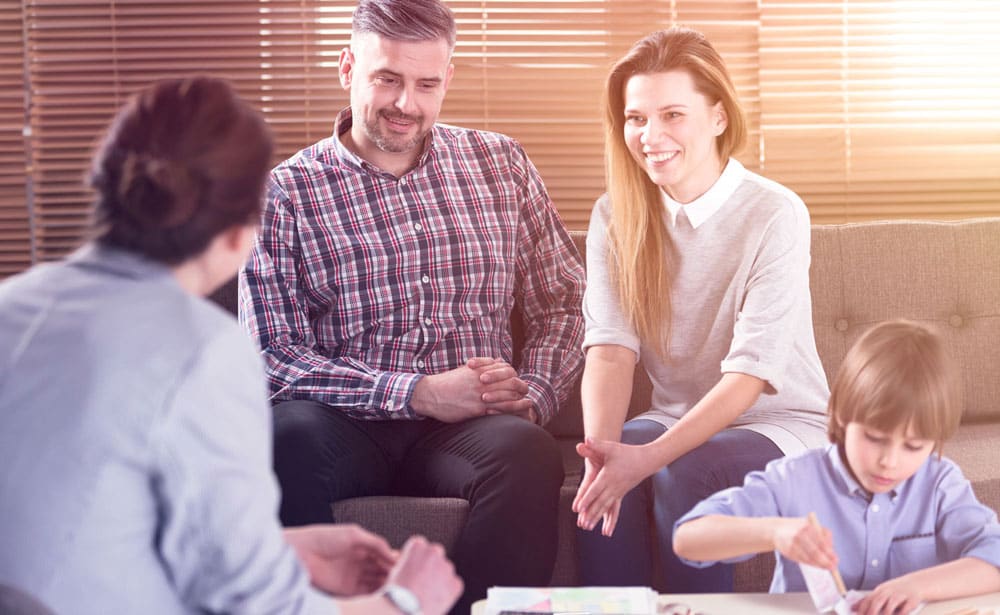 Around 40% of children with ADHD also meet diagnostic criteria for oppositional defiant disorder (ODD), which is far higher than would be anticipated by a chance association. I have developed a clinical model, the Mental Effort-Reward Imbalances Model to explain this [3]. The model describes the clinical characteristics of ADHD as the outcome of an interaction between executive functioning deficits and a lack of the subjective experience of reward. In my current research with children with ADHD I am collecting data to test the model and also comparing the clinical effects of dexamphetamine and methylphenidate on the symptoms of ADHD, ODD, mood, appetite and weight.

There is substantial overlap between ADHD and obesity; symptoms of ADHD, such as inconsistent motivation and impulsiveness, with lack of meaningful consideration of the consequences of an action, are also common in obesity. The efficacy of the stimulants for treating obesity has long been recognised, but they are not generally considered appropriate due to their abuse potential [4]. However, similar arguments have not prevented their ongoing use in ADHD; moreover opiates are far more addictive but still have an important role in clinical medicine. I am working towards developing an inexpensive intervention that emphasises establishing a healthier lifestyle with the help of a 6 month course of treatment using the stimulant medication dexamphetamine to target the behavioural characteristics that can make weight loss almost unachievable for people with obesity [5].

Population based research and Data linkage

I am interested in the long-term effects of ADHD and stimulant medication at a population level and have been carrying out a data linkage study of the reproductive outcomes of women with previous stimulant treatment for ADHD. I am planning a study of the cardiovascular effects of long-term treatment.

Retrospective audit of children with attention deficit hyperactivity disorder (ADHD) on a high dose of stimulant medication children and children on standard doses.

Population based study of the cardiovascular effects of long-term treatment with stimulant medication in adults.

Qualitative study of children’s perceptions of stimulant medication for ADHD.